Edson Barboza landed the damn wheel kick and Kevin Lee was like… pic.twitter.com/8pdBnzmvkZ

Congrats to the OG @MattSerraUFC on his induction into the @ufc Hall of fame, well deserved! ?

At the 56 sec mark the fighter is knocked silly if not out by his own takedown. That is why Simon moves to mount and the neck crank so easily. At the end the fighter is out for a second therefore he has been submitted and loses as such. It should never be ruled as a TKO #AskBJM https://t.co/6rOLeSBSn7

I do not agree with that ref call #UFCAC

What a fight, @MoTownPhenom stanky leg… holy shit how he came back to win it.

Khabib vs Lee makes for an interesting fight ! #UFC

Two of my friends fighting one another I can’t handle this ?? #UFCAtlanticCity

Great win for Kevin Lee. He looked great in this fight !! #UFCAtlanticCity 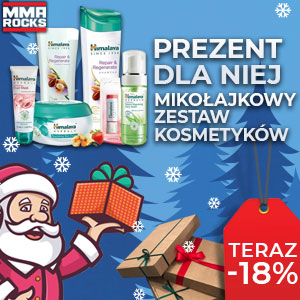