Man these woo's are going from bad to worse. I love Ric Flair as much as the next guy but come on man. Enough is enough. #UFCSTL

Proud of my guy Michael Johnson regardless of the outcome

Doo ho Choi is getting his career shortened by matching him up with seasoned battering rams. He needs a step back to regroup. He's too young. Pronto.

PVZ in between rounds: "I broke my right arm." ?#UFCSTL

Kamaru Usman vs. Colby Covington is 100% the fight to make. Winner gets winner of Woodley-RDA.

I hear 30% works every time

I hope the other 70 percent involved some standup #UFCStLouis

From #UFC PR: "@USMAN84kg is the first welterweight since Jon Fitch in 2008 to win his first seven UFC welterweight fights. His seven-fight UFC win streak is the longest active streak in the welterweight division. He passes Santiago Ponzinibbio." #UFCSTL

Wow just watched Matt Hughes walkout. That was outstanding! Huge respect to one of the greats!

This man @emilvalhalla got beat up worse than me and his opponent just layed on him.

Emil Meek is one violent Norwegian.

I missed you pal, it’s good to have you back @matthughes9x. #UFCSTL

Wow, UFC honoring Matt Hughes in St. Louis. He just walked out to the Octagon. Seven months removed from a train accident that put him in a coma. Pretty incredible.

Well done, UFC. That was a tremendous moment. 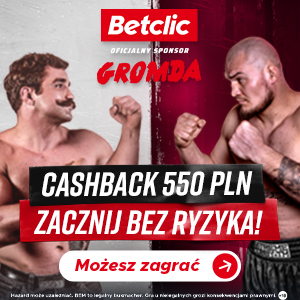 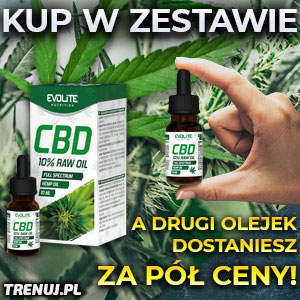