Notch one in for the NW boys, congrats @ChaelSonnen. My turn now.

Yes, Wand, be surprised that the wrestler wrestled you?!? #BellatorNYC

Well… Chael did say he was gonna have Wanderlei on his back more than a Kardashian. pic.twitter.com/jnVfCXFMSy

Look at Tito yelling at Chael he's trying so hard to get the camreas on him.

What did I just witness! Lol omg!!!! That was awesome!

Am I on mushrooms or is this the craziest night in Bellator history!?!

Sad to see a great fighter lose like this. But Fedor is still the greatest. @BellatorMMA #BellatorNYC

So much respect for Matt and Fedor 💜🙏🏼

Wow… well done @mattmitrione …. I was pucker'd up the whole time

I mean, Damn. If you wanna build the guy don't give him an 8-2 opponent in his first fight. #BellatorNYC pic.twitter.com/FFxCKCABfz

Moments like these I'm almost thankful I never had a hype train… almost. #Belaltor180

I love this sport

He will be fine! Head up cheeks @AaronPicoUSA

Kid probably made more money than my whole Bellator career too 😂

What da fook did he just say?! Lol #BellatorNYC

Does every Irish "star" have to have a kitty tattoo? #BellatorNYC

I'll fight you in Croke Park. Bring your daddy @TheNotoriousMMA to see you get beat up from the front row. @StrabanimalMMA @BellatorMMA 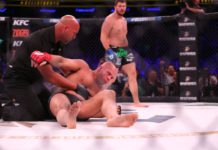 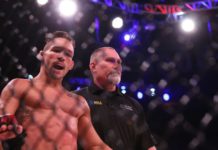 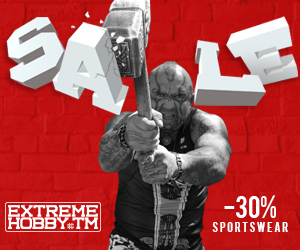